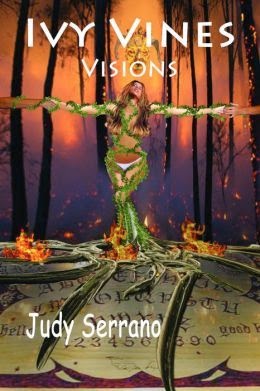 Blurb:
Moving to Sedona was the only way Ivy could think of to start over. She would meet her high school sweetheart and work on making things right between them. Her psychic abilities were gradually becoming a curse and she needed a new start. Little does she know that when she applies for a waitressing job at a local, upscale French bistro, she will come in contact with the dark and mysterious Eli Dubois. What she doesn’t realize is she has just walked into the middle of the Vortex Murders, which involve a great deal of paranormal activity. Elijah’s army of seers are being murdered, one by one, which seems to be magnifying Ivy’s special abilities.

Eli's best friend, Jake, arrives on the scene and reveals the secret that changes everything. With nowhere to turn, Ivy leans on the two men who offer her solace. And who is the old woman in the shroud? Is she a vision, a dream, or is she real? Only time will tell.


My Review:
Holy smokes Ivy Vines Visions had me from the first pages. Ivy has powers, she can see the future. After a fatal accident that left her parentless at a birthday party Ivy has tried everything she could to be normal. Moving back from New York to her home town everything is going to Hell, quite literally.

Ivy is getting new powers every day and the elusive Eli has impregnated her to keep her from possession. Now they only have a little time left before the Devil finds her.

Ivy Vines Visions was awesome. Honestly. Ivy is sweet and very cute. She goes through a lot throughout this book but she’s always strong. She makes friends easily with other seers and is an all-around cool character.

Eli was a real dick. I honestly never liked him as much as Jake and while I got sorta that he liked Ivy it always just seemed forced. So yeah I was team Jake all the way.

My only problem was that none of the characters seemed to have any real depth. Everything was right at the surface. That and the scenes seemed to be really choppy where I didn’t know when one scene ended and another began. That was a tad irritating. Also, she seemed to not be too interested or caring of her child. Very neglectful it seemed.

Thankfully despite the flaws they didn’t take away from the rest of the story so that was awesome. Ivy Vines Visions is action packed with forbidden love child spawn and dark evil creatures lurking behind every corner. I really enjoyed this book a lot!

International Giveaway: For a chance to win One of Five e-books of Easter's Lilly
The winner will be announced at the end of the tour.
a Rafflecopter giveaway 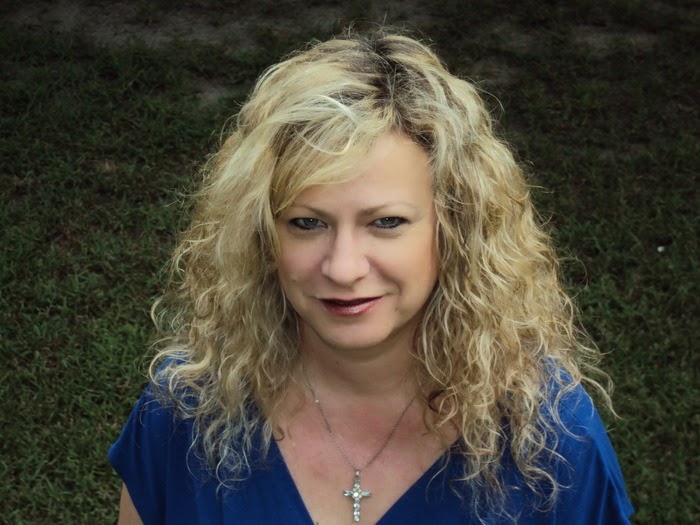 Although originally from New York, I live in Texas with my family. I write romantic thrillers and have five published. Teasers for Easter's Lilly, Brother Number Three, Relatively Close, Memoirs of a Mobster and Linked are available at http://www.JudySerrano.com. The Lost Years, book five of the series, is coming soon. "Linked," my new paranormal romance is available now in paperback. Expecting the electronic release on the 18th of July.