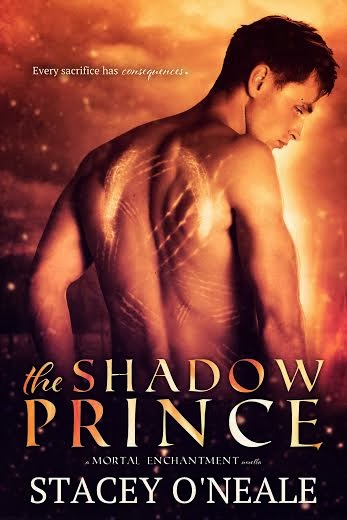 Novella Blurb:
This prequel novella will be FREE and available on Goodreads, Amazon, and Barnes & Noble on March 25, 2014!


Every sacrifice has consequences. 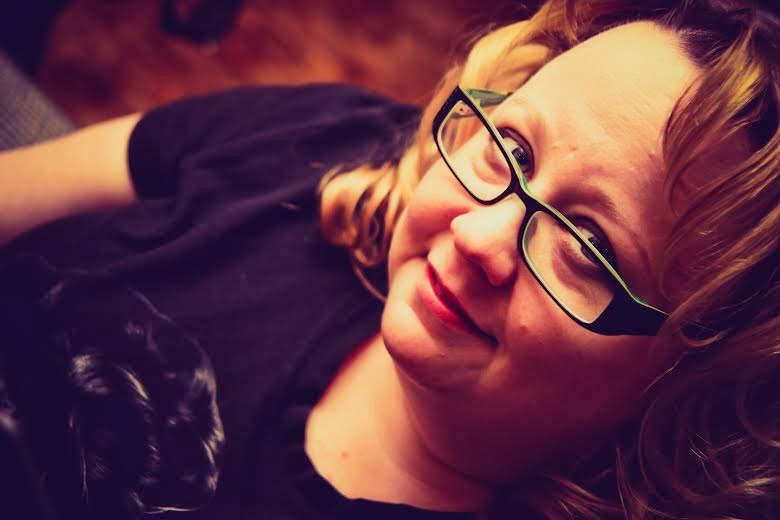 When she's not writing, she loves blogging and fangirling about books on twitter. Occasionally, she leaves her computer to go outside.