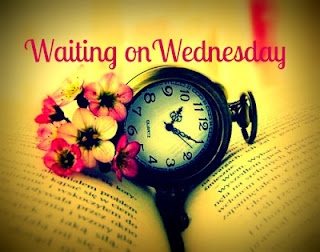 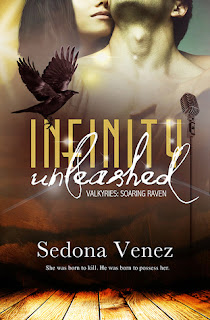 Mason's diabolical plan had actually worked. In a matter of minutes he had kidnapped me, stripping me of everything...money, family and freedom. It was humbling, depressing, and damn infuriating but I refused to go down without a fight. I refused to be defeated.

That's where most men failed. Accepting the real me…but after years of hardening my heart, and sealing it behind a steel cage, I was ready to give myself to him freely, knowing that he planned to take everything I offered with both hands, until all I thought of...and wanted...was him.


***This is a new adult paranormal novel and contains sexual content and graphic language. It is not intended for young adult readers.***

Why I'm Waiting:
The first book was just amazing and with the main character getting kidnapped and her family being shot and people dying in the end I HAVE to know what happens next!


What  book are you waiting on? Let me know with your loving comments and I promise to comment back.
Posted by Reese's Reviews at 1:00 AM