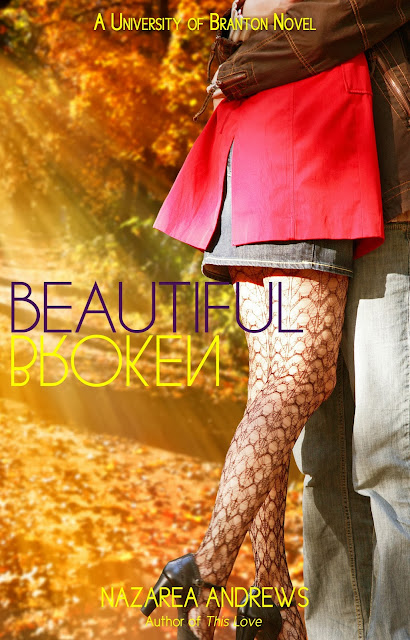 BOOK SUMMARY:
She's been broken by her past. He's been breaking for as long as he can remember.
Together, they can make each other whole--or destroy each other. 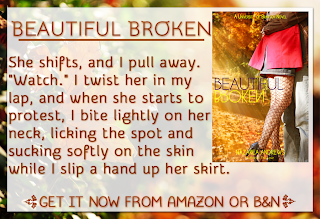 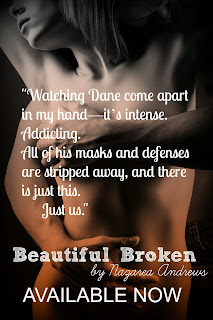 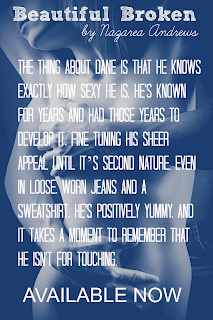