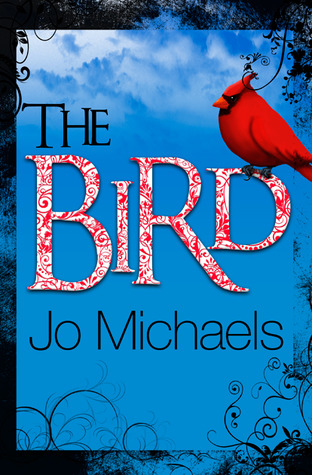 Book Description: (goodreads)
Stormy Terrabonne's life is about to be changed forever by a bright red cardinal. She soon finds herself being whisked away from all she's ever known to save an entire race of people known as Trobodytes. When she's presented to the Queen, Stormy learns how she's expected to help: By killing an evil wizard named Bordash Bladeslinger and stopping him from cutting down the sacred trees that bind Trogon to Earth.

Now, there are only two trees left. One of the trees presents a double dose of jeopardy: It's also tied to the renewed life of Stormy's mother. While Stormy learns more about the gifts she gained by becoming a Trobodyte, someone manages to poison that all important tree.

It's a race against time as she faces a legion of fairy tale creatures she never knew existed, learns to harness the power within herself to battle Bordash Bladeslinger, and tries to find a way to heal the dying tree before it collapses and takes her mother with it.
Song that reminds me of this book:
My Review:


I received a copy for an honest review.

Initial Reaction:
After reading this review I was really skeptical as to whether I was going to like this book or not.  The story line seemed like it was going just another fairy tale redo.

The Plot:
When Stormy Terrabonne went to visit her dying mother the last thing she expected was to sitting outside and talking to a cardinal that leads her into the woods, only to turn into a man named Michael and bring her to a magical land, a land where people age slowly and were people have powers, and a land that’s dying.

When the Queen of the Trobodytes asks for Stormy’s help she makes her a deal. If Stormy goes back home and gives her mother a soup, along with Stormy taking it, it will give Stormy’s mother a new chance at life, with no memory of her past one. The soup also gives Stormy renewed youth and turns her into a Trobodyte.

Returning to the palace Stormy begins training and finds she has the power of weapons. Stormy continues on many trials to save the sacred trees that keep these people alive. When Stormy begins to see through the lies and deceit that have been covering the land and palace for more than fifty years Stormy knows it’s up to her to save everyone, including her now youthful mother who is now tied to one of the only trees left.

Overall reaction:
I thought that the story was definitely interesting and was a quick read. The story did move a bit quick with no real lead up to events or much emotional insight to many of the big things such as Stormy and Michael’s relationship. The story was well written with lots of detail and character interactions, and dialogue. Stormy’s story was full of action, fairy tale stories, and evil creatures. The story is full of magic, deceit, and love.

Recommend:
Anyone who is looking for a quick read, and has a love for fairy tales, and happy endings. 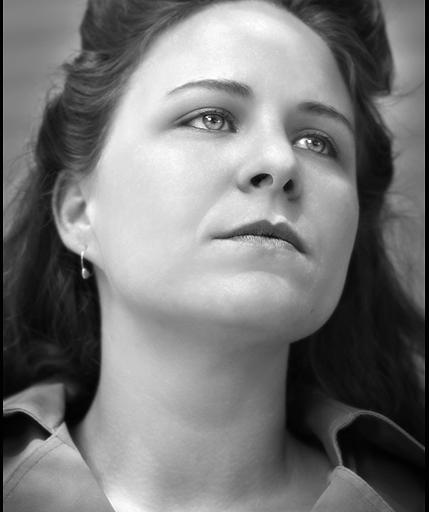 About the Author:
Jo Michaels is a writer who's really had a taste of life. She's lived in Louisiana, Tennessee, and Georgia; but visited states from coast to coast. Michaels, a high-school dropout, put herself through college while her husband was deployed to Iraq and still managed to come out on the other side with all five of her children still breathing. On top of that wondrous feat, she managed to graduate Summa Cum Laude. After her fourteen year marriage ended cataclysmically, she took to the keys to fulfill her dream of becoming a writer. Using the degree she obtained in school, Jo set out with tools in her belt not many writers possess: a strong design eye, the skills necessary to format her books, and the ability to use her artistic talents to create stunning covers.

Now, Michaels writes full-time in her garage while imbibing copious amounts of coffee to keep her motor running from son up to son down (and daughter, too). Her inspiration for her books comes from relationships, life, friends, passion, and her own incredible imagination. A fight for achieving her dream (along with her super duper boyfriend) is what drags her out of bed every morning to do what she does best: spin tales laced with high-octane emotion for readers worldwide.

Jo has written six books, all of which are self-published.
Posted by Reese's Reviews at 11:01 PM