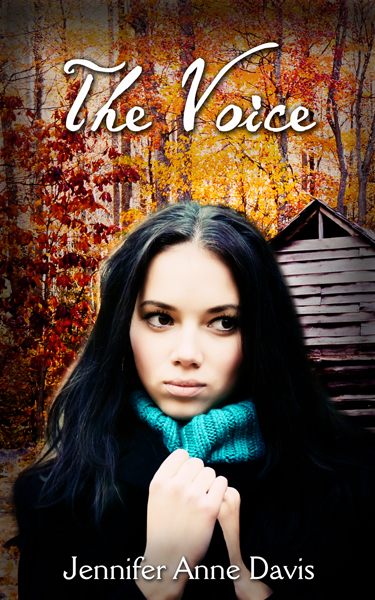 Book Blurb:
During her abduction and assault, Audrey begins to hear a voice. She hopes she’s not going crazy, because after what she’s experienced, that’s the most logical explanation. However, as she begins to listen to the voice, Audrey realizes that someone may be telepathically trying to help her.


Unfortunately, rescue isn't all she needs. In order to leave behind the constant reminders, she flees to her Aunt Kate’s house in San Diego, and assumes a new identity. It works—until the eighteen-year-old twin boys who live next door threaten to break through the protective walls she’s worked so hard to build.
Between Caleb going out of his way to befriend her and Justin avoiding her at all costs, Audrey doesn't know if normalcy will ever find her again. But one thing is certain: When a familiar danger resurfaces, it’s the same voice that she turns to—a voice that is not only real, but a lot closer than she realizes.
Gripping and tastefully told, The Voice is a story of healing, trust, and courage.


Please let the bloggers know that The Voice is only $0.99 cents for the month of April (Kindle & Nook) in honor of SAAM (sexual abuse awareness month).

Initial Reaction:
When I first got the e-mail for this book I assumed it would be about a girl who had been sexual abused and was trying to cope with it after everything was said and done.

Plot:
Audrey thought that once she was free from her Uncle’s cabin, free from the rape and abuse that had gone on for nearly two months everything would go back to normal. Well as normal as things could be with a male voice in her head that got her through everything.

Returning home isn’t as easy as Audrey had thought it would be. In the cabin all she had wanted was to escape and go home. Now home she can barely sleep, her mother is overbearing, her father is distant, and all the looks and calls she receives are filled with pity and questions.

Wanting an escape Audrey goes to live with her Aunt Kate for a little while until she can handle things again. When Aunt Kate suggests a make-over and new identity in a new school Audrey becomes someone else. Thinking she can hide out is a mistake though for the neighbors next door know everything about her and what happened to her over the summer. To make matters worse even with her abuser behind bars, someone is after her.

My Reaction:
I really enjoyed this story. A lot more than I thought I would. Audrey is an amazing character and definitely a strong female character. The writing in this story was amazing, not too much description but just enough and plenty of emotional insight into all the characters. The Voice is the perfect combination of contemporary and supernatural. Loved it.

While the story does deal with rape, and abuse I also thought it dealt a lot with coping and just how hard it is for people to get back to the way things were before the incident even though they want to.

Recommendations:
I would recommend this book to anyone and everyone who is sympathetic to the problem of any kind of abuse in the world. The Voice is a great contemporary, young adult story with just a hint of romance and the supernatural. 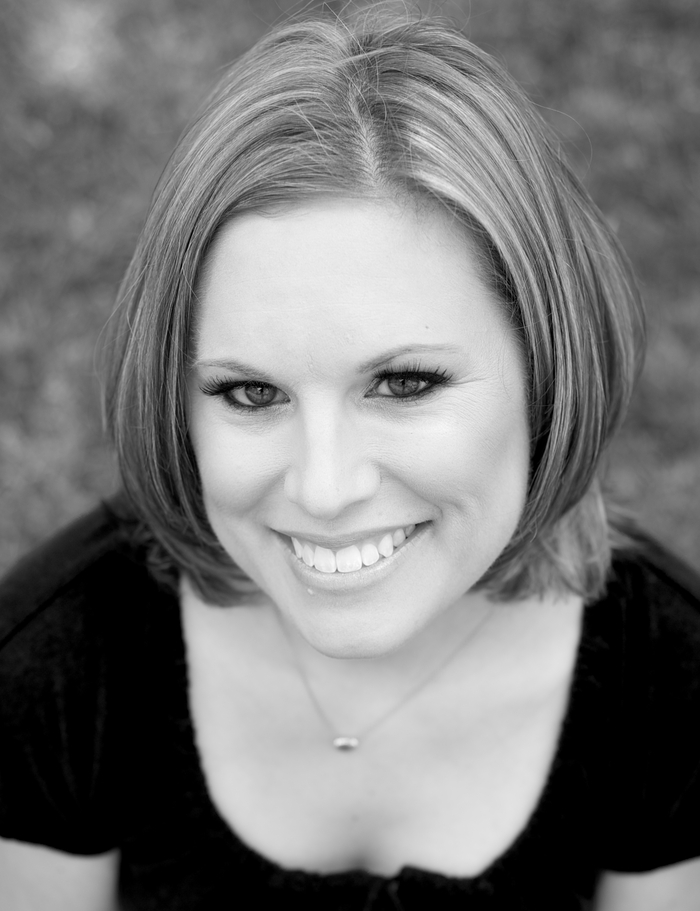 Author Bio:
Jennifer graduated from the University of San Diego with a degree in English and a teaching credential. Afterwards, she married her high school sweetheart, worked as a legal assistant, and taught high school English. Jennifer is currently a full-time writer and mother of three young children. Her days are spent living in imaginary worlds and fueling her own kids’ creativity.
The Voice is her first novel.
Visit Jennifer online at www.JenniferAnneDavis.com
Posted by Reese's Reviews at 1:00 AM