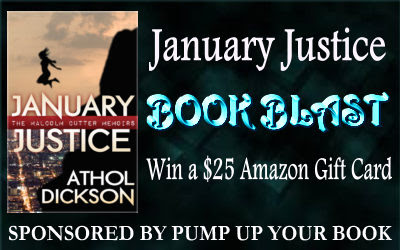 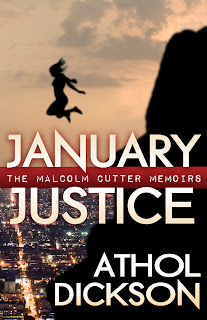 Reeling from his wife’s unsolved murder, Malcolm Cutter is just going through the motions as
a chauffeur and bodyguard for Hollywood’s rich and famous. Then a pair of Guatemalan tough
guys offer him a job. It’s an open question whether they’re patriotic revolutionaries or vicious
terrorists. Either way, Cutter doesn’t much care until he gets a bomb through his window, a
gangland beating on the streets of L.A., and three bullets in the chest. Now there’s another
murder on Cutter’s Mind. His own.

Pump Up Your Book and Athol Dickson are teaming up to give you a
chance to win a fabulous prize!

Here’s how it works:

Each person will enter this giveaway by liking, following, subscribing and tweeting about this
giveaway through the Rafflecopter form placed on blogs throughout the tour. This promotion will
run from March 18 – Mar 22. The winner will be chosen randomly by Rafflecopter, contacted by
email and announced on March 25, 2013. Visit each blog stop below to gain more entries as the
Rafflecopter widget will be placed on each blog for the duration of the tour. Good luck everyone! 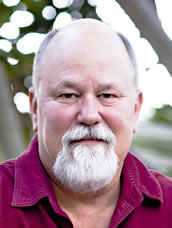 Athol Dickson’s mystery, suspense, and literary novels have won three Christy Awards
and an Audie Award. Suspense fans who enjoyed Athol’s They Shall See God will love
his latest novel, January Justice, the first installment in a new mystery series called
The Malcolm Cutter Memoirs. The second and third novels in the series, Free Fall in
February, and A March Murder, are coming in 2013.


To check out the other blogs in this amazing tour:
JANUARY JUSTICE TOUR PAGE: http://www.pumpupyourbook.com/2013/02/27/pump-up-
your-book-presents-athol-dicksons-january-justice-book-blast-%E2%80%93-win-25-amazon-
gift-card/

As the Pages Turn