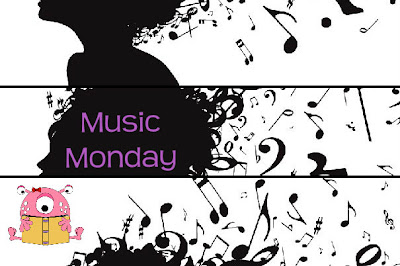 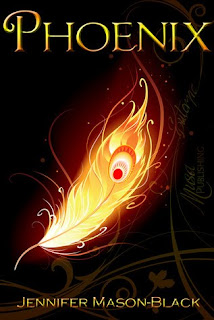 
Synopsis:
Would you recognize hope if you looked into its eyes?

At sixteen, Tucker has nothing but the clothes on his back, the bruises on his ribs, and the truth about what happened between him and the band teacher. He left home looking to escape his memories, but all he’s found on the road are new bad ones to take their place.

Then he meets Gabriel, a beautiful hustler, and Kelsey, a fire-obsessed girl with a head full of fairy tales. After Gabriel rescues him from a pair of drunks looking for a fight, Tucker’s happy to join him in the abandoned factory he calls home. All he must do in return is help keep Kelsey safe.

But Kelsey’s not what Tucker thinks she is, and safety isn’t what she needs from him. To help her, he’ll have to face the secret he’s been running from, and the flames she’s running to find.

Music:
The song I chose this week is Make it Stop (September's Children) by Rise Against. This book has a lot to so with abuse, and bullying and what LGBT people go through on a daily basis to survive. This song and the book have a similar message towards the end which is "It Gets Better" so I hope you like the song, it's one of my personal favorites. If you are wanting to read the lyrics you can do so by going HERE.

My Review:
Tucker's story starts off as he's hitchhiking his way to somewhere new. Somewhere where he can forget his miserable past and the memories that hover over him like an angry cloud. Having gotten a ride and dropped off at the nearest town where he hopes to find a happier life. However, what he finds instead is a circus. The circus full of bright lights and danger lurking around every corner. While Tucker is watching one of the acts he starts getting harassed by two drunk men itching for a fight. Just when things are about to take a turn for the worse a beautiful boy comes in and saves the day.

The beautiful boy has a name, Gabriel and after saving Tucker from the two drunk men he takes Tucker to come live and hide out with him and Kelsey. The only condition for Tucker living with them is to take care of Kelsey. While the task may seem easy enough Kelsey seems to be living in a universe of her own, one where she was hatched out of an egg and released into the world to wander around and save the people in it, for only then may her siblings and her return from once they came. At first the story seems crazy but as time goes by Kelsey becomes stranger and stranger and taking care of Kelsey is a full time job.

One night when Gabriel has gone to work Kelsey and Tucker stay holed up in their little home waiting for him to come back. That's when everything goes horribly completely wrong. Tucker risks his life and then is finally forced to relive everything that had brought him to that point. Will his memories be his downfall or his salvation?
Overall, Phoenix was totally not what I expected. It's full of surprises, twists and turns. There were many parts in this book where I was so completely shocked by what was happening to all the characters. The world they lived in was so full of devastation. I really enjoyed this book, it was a quick read and kept me interested with the story and interactions with the other characters. I hope you can all pick up a copy of this amazing book for an cheap: $1.99.