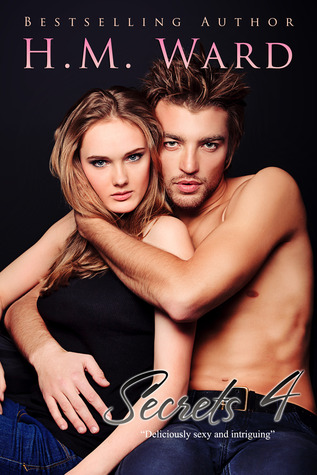 Synopsis:
At night, when Anna closes her eyes, everything comes rushing back; the sensuous sound of Cole’s voice, his scalding touch, and the way his eyes roved over her body like he could never get enough. Flirtation, promises of passionate sex, and nights filled with Cole’s sexy smile are gone. Anna worries that her crush on Cole was something more, because her life is total agony without him.

Anna realizes she’s at a turning point. Someone burned her. This isn’t a little blister that would go away on its own, it’s an inferno that destroyed everything it touched. In a matter of minutes, Anna lost her future and the man who holds her heart.

Anna has to decide how and when to get even with the person who destroyed her life—Sophia Sottero. 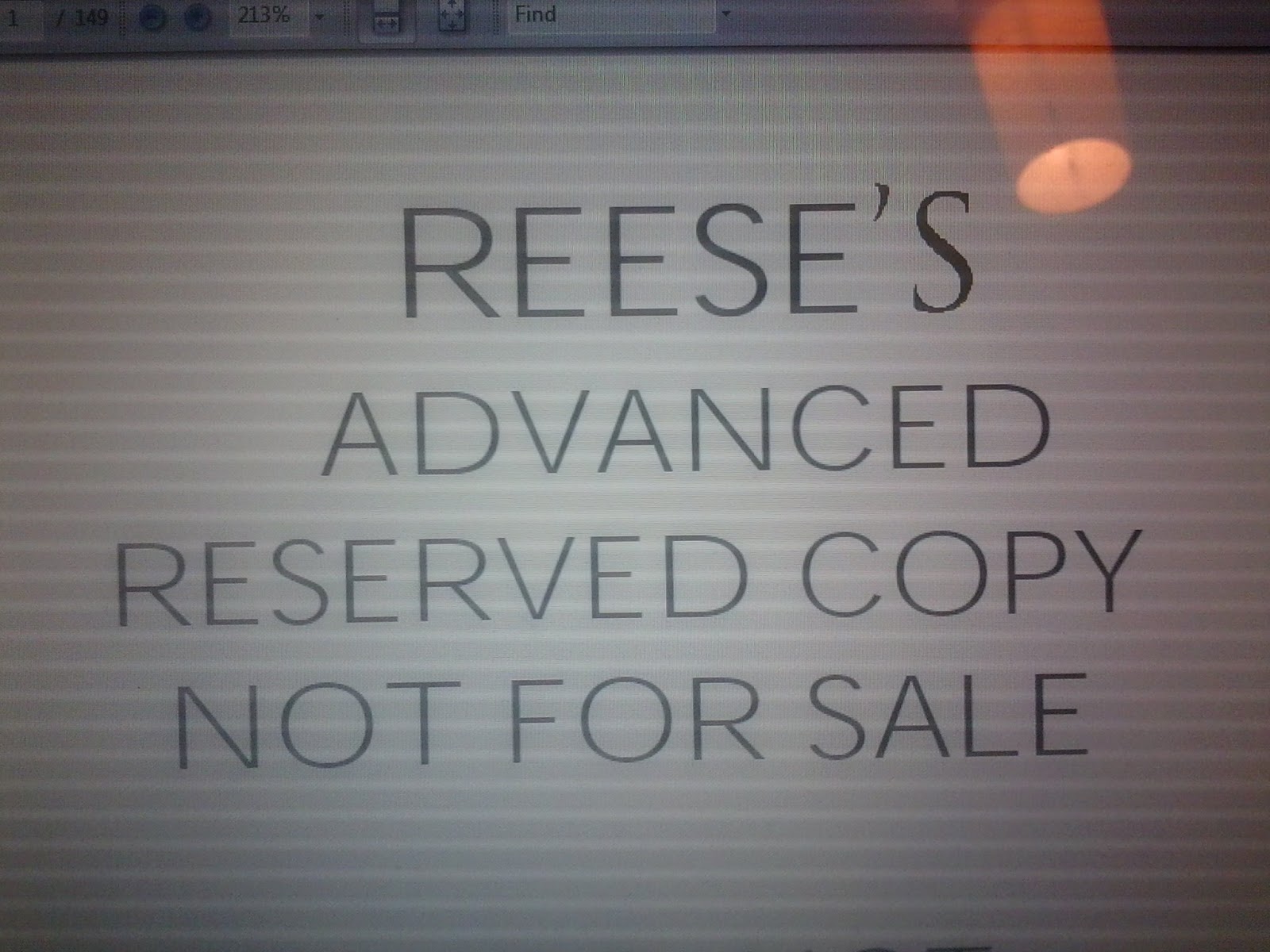 I received an ARC of Secrets for a honest review! Happy dance for the ARC from H.M. Ward I am so so so happy and excited I got one! Yay me!!!

Holy bleeeep!!!! Ah so I honestly have no and so many words for this book. Ah!!! So freaking awesome!!! And that ending....Alright let me start with the beginning and not the end.

Secrets Vol. 4 picks up right where vol. 3 left off. Anna is at the beach with Cole and starts to leave heart broken and angry. Getting on her bike it the pouring rain she takes off and then gets into an accident her bike skidding and dragging Anna with it. Cole helping her up and starts to argue with her. Anna upset, in pain tells him off and then takes off towards her parents.

When reaching her parents she gets cleaned up she explains what happened and then Anna and her father have an epic talk. I was honestly blown away by this talk it was so inspirational I was feeling a little pumped up myself:

“The ones we love are worth fighting for. Me and you are fighters, Anna. We don’t let things slip between our fingers, unless we want them to.”

After Anna's talk with her parents Anna goes home the next day with a game plan. I have to say I loved what she did next hehe not going to tell what it is but it is EPIC and completely and totally awesomesauce! No lie, when I was reading it I was laughing so hysterically. Hehe so funny. Anway after the epicness Anna is served a court order that she has to show up for the Sottero vs. Stevens case. From there Anna starts taking control of her life, trying to figure out what she wants to do next for her career and her love life. Trying to move on with Jesse is not going as planned and Cole keeps showing up even though Anna wants to move on all her thoughts revolve around one single thought: Cole.

However there is creepiness. Anna is being followed. She has continuous feelings of being watched in her room while she's changing, even while she's out at night going for a walk. She begins to become paranoid and then at the end the stalker person I think was about to reveal themselves when the book cut off. Let me tell you if my mother was not in the house profanities to the 100th degree would have been spewing from my mouth at that point!! I was so like "who is it who it is who it is!?!?!" and then the book ended! What The Heck H.M. Ward!!! Seriously!?!?!?! The ending again!!! I need to know what happens like NOW!!!

Yet again H.M. Ward has written another fantastic novel that will leave readers guessing until the very last pages. Anna continues to be a great and relatable character whom I admire greatly for following her dreams and her heart. Have to say this was my favorite Secrets volume so far!! I hope you all pick up a copy and make sure to leave reviews of your own for H.M. Ward's amazing books!

Favorite Quote: I chose two this time, one for humor and one because I truly believe this quote to be true:

I wrap my arms around myself and look down. Sparklie yellow sneakers are on my feet. I love them! We
stop walking so I can wiggle my toes and watch them glitter. Cole’s warm hand wraps around my
arm, “What is it with you and those shoes?”

“I mean, what if you don’t get over him? What if you just learn how to get on without him? People who’ve been in love have that haunted look in their eyes. It’s like a piece of them is unattainable, forever held back and protected at all cost.”