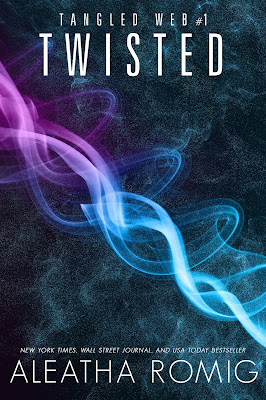 The underworld of Chicago is far from forgiving. It’s a world where knowledge means power, power money, and money everything.

While I paid the ultimate price to have it all, it wasn’t my decision to give up my life.

That doesn’t mean I ceased to exist, only to live.

Going where the job takes me and living in the shadows, with deadly accuracy I utilize the skills inherent to me, not knowing from where they came, not recalling what I’d lost.

And then I saw her.

I shouldn’t want her, desire her, or need her, yet with each sighting I know she is exactly what I have to have. Laurel has the ability to do what I thought was impossible. She sees what others don’t.

My gut tells me that it’s a deadly mistake to change my plans and open my world to her. My mind says she’ll be repulsed by my twisted existence.

None of that matters, because my body won’t take no for an answer.

I’ve made dangerous mistakes before.

From the New York Times, bestselling author Aleatha Romig comes, a brand-new dark romance bringing us back to the same dangerous underworld as SECRETS. You do not need to read the Web of Sin trilogy to get caught in this new and intriguing saga, Tangled Web.

TWISTED is book one of the TANGLED WEB trilogy which will continue in OBSESSED and conclude in BOUND. 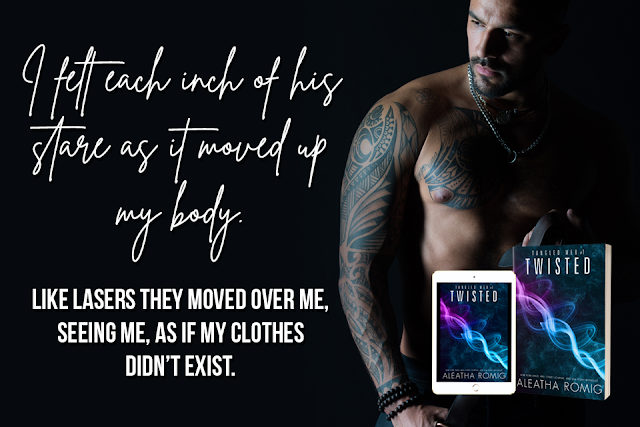 My Review:
This review is going to be a little wonky so I apologize in advance. I honestly can't get my thoughts together on this book. I'm a little back and forth.

Let me start with a little bit about the book. Laurel and Kader are our two main characters. Laurel is some type of scientist working on some sort of something to help people who suffer from PTSD (I think). At the beginning of the book, Laurel is at a party to help promote her research, or so she thinks. That's when she first lays her eyes on Kader, a tall, dark, and dangerous looking mystery man that tells her to sell her research. After the party, Laurel's life starts going downhill. Her partner (in the lab and sometimes in bed) comes to her and tells her she's in danger. Then the "police" show up and so does Kader. It's at this point Kader takes her to his house and tries to keep her safe.

I have to say this book was beyond confusing to me. I was lost most of the time and it was irritating to know nothing, seriously nothing, about what was happening in this story. I was pretty much-confused from start to finish with this book. I had about given up on the story when the book ended on a cliffhanger that took me a night of sleep for me to conclude that I wanted to know more. This book was frustrating and not in a good way.

That being said it didn't completely suck, which may be the picture I'm presenting. The relationship between Laurel and Kader is about the only aspect of this book that kept me interested. I enjoyed Kader's character a lot, and can't wait to find out his secrets.

Laurel is....not my usual type of character. She's not particularly strong (mentally it seems) and she is constantly in a sad emotional state and not getting with what's going on. I really like strong female leads who figure out what's going on and start fighting back. That's not Laurel, at least not yet.

Anyway, I wouldn't say don't read this book, but I wouldn't put it in the "Read Immediately Pile" either. The story was honestly Twisted, in the sense, you're so turned around you don't know what's happening. If that was Aleatha Romig's goal, she did an excellent job. Her writing was enjoyable and nice to read; not the story, but the writing and flow. Her characters need a lot of growth, but when writing a series, I think that's the point. 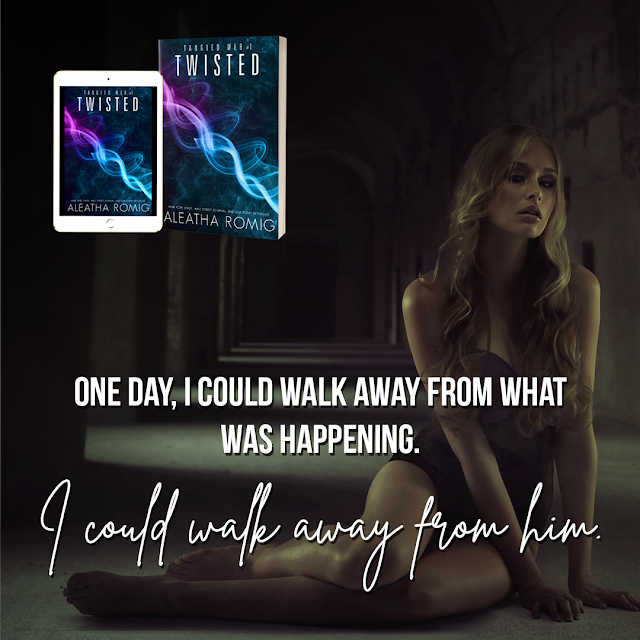 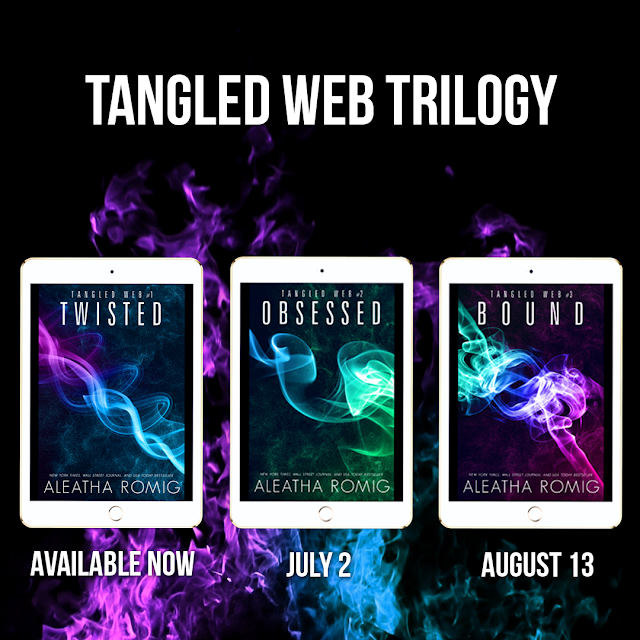 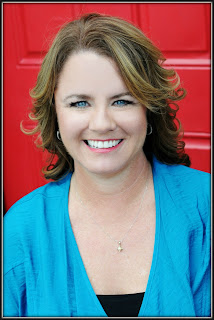 Aleatha Romig is a New York Times, Wall Street Journal, and USA Today bestselling author who lives in Indiana, USA. She grew up in Mishawaka, graduated from Indiana University, and is currently living south of Indianapolis. Aleatha has raised three children with her high school sweetheart and husband of over thirty years. Before she became a full-time author, she worked days as a dental hygienist and spent her nights' writing. Now, when she's not imagining mind-blowing twists and turns, she likes to spend her time with her family and friends. Her other pastimes include reading and creating heroes/anti-heroes who haunt your dreams and bring your imagination to life!