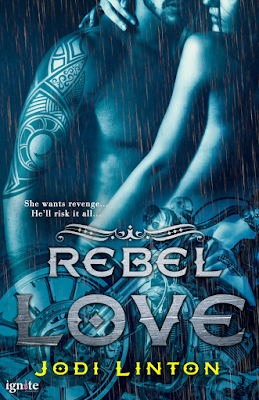 Synopsis
The Dirty Sinners Motorcycle Club is Em Connors’s only family, but she’s ready to risk everything—both her club and her life—for vengeance. Ten months ago, she was brutally attacked and her lover gunned down by a rival gang member. Now, she’s using her position as the Dirty Sinners president to track down the truth and exact her revenge.
He’ll risk it all...
With his partner murdered by a local motorcycle gang, Houston police officer Cade Jackson jumps at the chance to go back undercover and bring down the woman the department calls the Motorcycle Princess. But the sexy-as-hell leader awakens a hunger in Cade. Dark desires run deep—and he intends on teaching Em exactly how dirty he can be. But when his cover is blown, Cade must choose to uphold the law or protect the woman he’s grown to love...by going rogue.

"Sexy, suspenseful and thrilling. Jodi Linton's gritty, MC world of the Dirty Sinners leaves you breathless with excitement and is one you won't ever want to escape."  Author Naima Simone 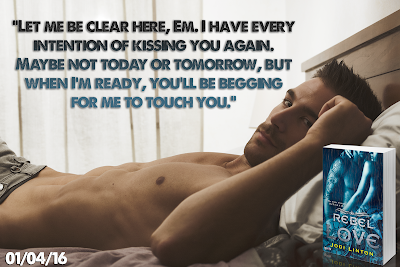 Reese's Review:
Em Conners never wanted to be the president of The Dirty Sinners MC, but that’s the legacy her father left her. Now she’s trying to clean up her club and get revenge on her people who killed her fiancée. Wes is assigned to go undercover to find out what Em knows about his partners murder. When the two meet there’s an instant connection and while they both know it’s a bad idea, they can’t stay away from each other. 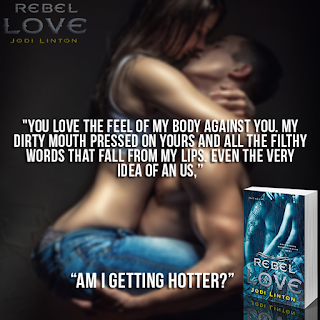 Excerpts:
He brushed a callused thumb on her cheek and smiled. “Go for a ride with me.”
“You’re crazy if you think I’m getting on that bike with you.” Hopping on the back of a bike with a drunk biker was plain dumb.
“Got an aversion to the guy taking the lead, sweetheart?” God, he was attractive. She found herself wanting him to kiss her. Hard. His hand curved casually around her neck as he angled his body closer and pulled her into him. “How about you hear me out first?” He winked, and the spell she was under deepened. “Then let’s talk about that kiss a little further.”
Apparently, besides tempting her beyond repair, this broad-chested guy was damn full of himself. “You seriously have one hell of a head on those shoulders. Listen, and listen closely, Cade. There will be no more kissing, touching, or spontaneous make-out sessions between us. Understand?”
His tense gaze fixed on her flushed face. The position of their bodies created a welcomed friction, and when she opened her mouth to speak, his fingers flew up to touch her lips, silencing her rebuttal. “Shush.” He leaned in slowly and pressed his mouth at her ear. “Some of the men in this club aren’t too fond of having a chick run the show.”
She had to laugh at his comment. “You think that’s news to me?”
“Explain then how a club president stays alive when her men are gunning to unseat her.”
“For sake of curiosity, who might we be talking about?” she asked, knowing it could be any Sinner, even Logan, vying to take her place at the head of the table.
Cade grunted. “Hammer.”

The accusation made sense. She’d known for a while Hammer’s discomfort with having a woman control the show but wasn’t aware that he spoke so openly about his annoyance to her holding the president patch.
She tried to scoot out from underneath his arms. “Thanks for the heads-up. Now if you’ll excuse me, I’m going to leave and give you and your big ego some space.”
He curled a hand around her elbow and yanked her possessively up against his muscular chest, his lips pressed at her earlobe, and then he tugged on a bite. “Only a foolish man would let you just walk away.” Hot breath skated down the side of her cheek, and the proprietary way he held her body made her knees buckle under the pressure of his mouth on her skin. “And one thing I’m not, Em, is a fool…because only a foolish man wouldn’t fight for you.”
She let out an amusing laugh. “Kissing you is more trouble than it’s worth.”
“My memory is so much fonder.” Her head fell to the side, and he took it to his advantage, nipping and sucking on her neck. “You are worth all the trouble it’ll bring me to kiss you again. I need that kiss. I need you. Just you, Em.”
She licked her wet lips. “Something tells me this is going to be that kind of bad you mentioned being so damn good.” 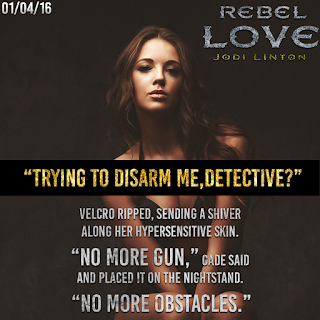 REBEL HEAT-Book 2 in the Dirty Sinner’s series- available April 4, 2016
When DEA special agent Abby Harper's undercover gig is exposed, she's coerced into letting the Dirty Sinners Motorcycle Club president Logan Black become her new partner in crime. The sexy-as-sin biker might have a panty-melting grin and the best damn inked guns in the big ol’ state of Texas, but there's no way she'll buckle under his dimples. She plays by the book, and the badge pinned to her chest is a clear indicator that she'll never warm a criminal's sheets.

Logan knows he and Abby mix about as well as mentos and soda, but when he discovers the feisty redhead tending bar at Throttle is an undercover agent—and friend to someone he respects—he sticks his neck out to protect the gorgeous stunner. Easy enough, right?

Abby’s aware that the way the tatted-up bad boy makes her want to cross the line puts more than just her job at risk. Yet Logan has every intention to prove he’s the man for her. No-strings-attached sex will never satisfy him. He wants Abby. And he wants her for good. 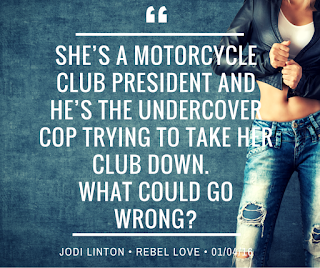 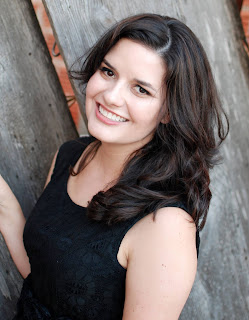 Jodi Linton is the author of the Deputy Laney Briggs Series and the upcoming The Dirty Sinners Motorcycle Club with Entangled Publishing. She lives in Texas with her husband and two kids. When she is not writing about sassy females and dirty talking heroes, she enjoys long walks and family time down at the river. Join the Pink Pistol Readers! Jodi Linton's official Street Team for insider scoops on all her upcoming books.
Connect with Jodi at: Website | Facebook | Twitter |GoodReads | Amazon 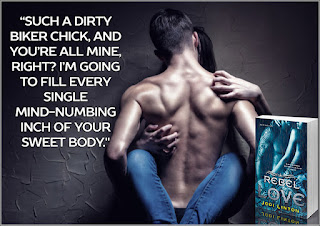