CROSSING LINES releases on May 25, 2015 and is the much anticipated sequel to the critically acclaimed RUNNING INTERFERENCE, book 1 in the Cleveland Clash series.  Pre-order you copy today! 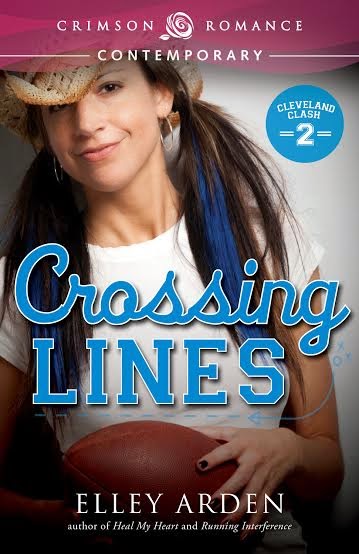 Party girl and standout wide receiver Jillian Bell sees no problem with her "no rules" lifestyle as long as she's scoring on the field. But her sexy new offensive coordinator doesn't see it that way.
Former marine turned successful restaurateur Carter Howl agreed to whip his father's undisciplined women's full-tackle football team into shape out of guilt. But the job comes with more trouble than he bargained for thanks to one spitfire of a wide receiver who challenges his every play.
When Jillian's little sister begs her to come back to their small-minded hometown and be on her best behavior at a family event, she unexpectedly enlists prim and proper Carter to help her keep her cool. But two days and one pretend engagement later, this straight-laced former soldier is doing all sorts of things he normally wouldn't. Is the wrong girl the right girl for him?
Sensuality Level: Sensual
Amazon | iBooks | Google Play | Goodreads 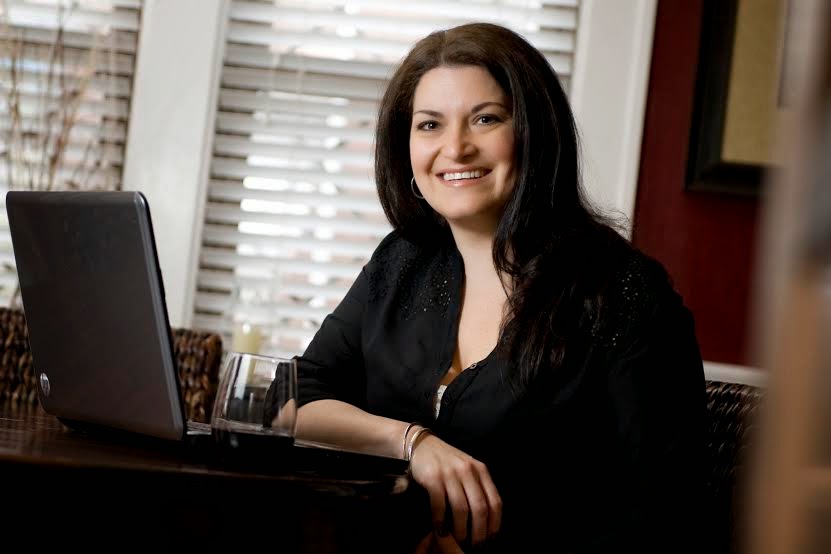 Elley Arden is a born and bred Pennsylvanian who has lived as far west as Utah and as far north as Wisconsin. She drinks wine like it’s water (a slight exaggeration), prefers a night at the ballpark to a night on the town, and believes almond English toffee is the key to happiness.
Charming characters. Emotional stories. Sexy romance.
Website | Facebook | Twitter | Goodreads