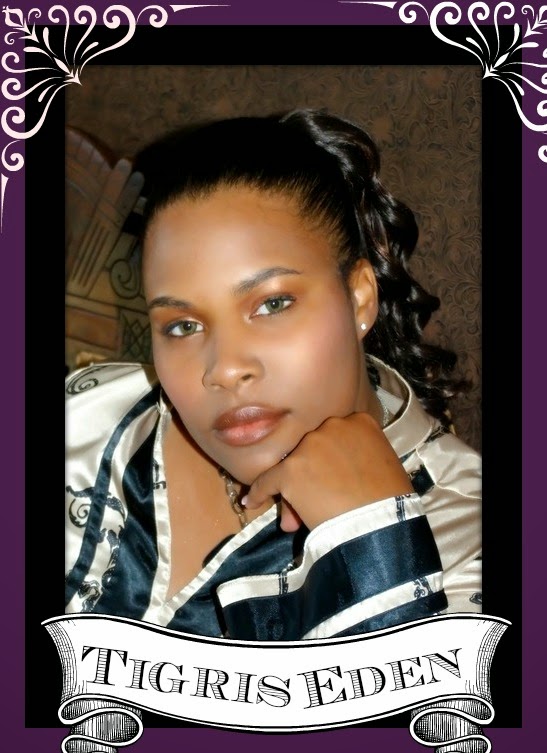 So I got to meet Tigris Eden at RT this year and I haven't been able to get our encounter out of my head ever since. I first heard about her books through a blog tour and now I am so excited that I got to be introduced to her awesomeness and her books I ave decided to give my lovely lady a shout out this month. 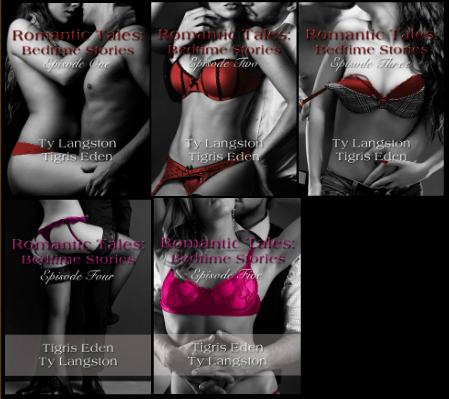 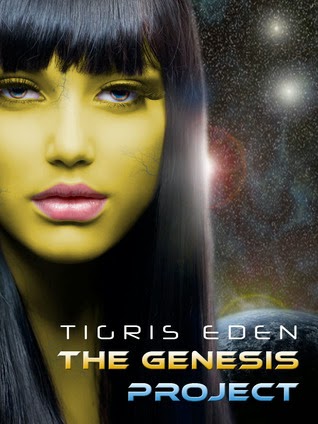 Old earth has been deemed unsuitable for life, New Earth is home. With the Uni-Wars over, races have joined together in order to sustain their way of life. All life was considered worth saving, but only one race failed to submit. Humans.

Now extinct, humans are a thing of the past. The people of New Earth won’t acknowledge their hand in their eradication, but they have benefited from it. Dr. Vaggo Blackmore has found the answer, he’s restored his races way of life- sustenance through farming. The one thing that will give them back their long lives….. Blood, human blood.

Biologically engineered in a lab, Genesis Blackmore has always been different. Her father has told her it’s due to her enhancements, the Federated Council sees her as a genetic mutation; and her fellow peers see her as the shiny new toy. Gen has had better days.

Everyone on New Earth has milky white skin, platinum blonde hair, and electric blue eyes. It’s the norm. Genesis’ glossy, black hair, ice blue eyes ringed by gold, would have almost made her socially acceptable- if it wasn’t for her golden skin and blue, gold veins. In a sea of milky white she alone is the dark anomaly.

All Pars get their life’s nourishment through blood plasma. All Pars find their match through the tasting. Gen can do neither, forbidden by her father to do so. She can neither taste, nor be tasted. Something that’s never bothered her until now.


A Slow Burn (Stories from Beauville #.5) 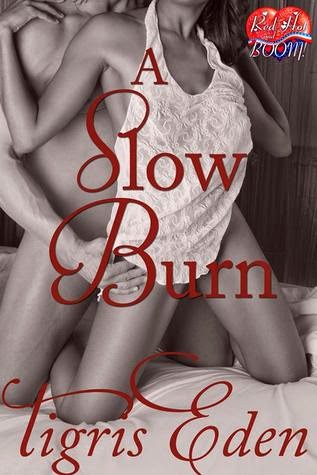 In the Fictional town of Beauville, anything is possible.

Annabelle Macon left home to become somebody. When fired from her job in New York, she’s anxious to come home. Home is where the heart is, and her heart has always been set on Jackson Storme. But when opportunity presents Anna with an exciting new job back in New York, she doesn't know what to do.

Sheriff Jackson Storme is happy being deemed a player. He hasn't found the one woman to call his own, and that’s okay with him. When his baby sister pulls up to the Fourth of July picnic and her passenger steps out, Jackson realizes his woman has made herself known.

Will Anna and Jackson’s fire only burn for one night, or can he convince her that the best burn is A Slow Burn…

Break out the fireworks and get ready to kick-off your summer with this HOT new collection of stories. A Slow Burn is part of the Red Hot and BOOM multi-author series! (Stands alone for your reading enjoyment.) 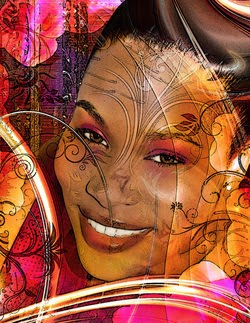 Years later she’d use them to express her happiness and her pain, through poetry. She took her real life situations and twisted them into something she could handle. Fantastical tales of love, life, death and cruelty. Now that her dream of writing is a reality she turns the voices in her head into stories of werewolves, vampires and other mythical made-up creatures and drops them into a world of her choosing.

All of her stories are figments of her imagination, mixed in with a healthy dose of real-life situations. Tigris’ famous lines are “It’s not me who’s interesting, it’s my crazy whacked out friends and family around me who are.”

Aspiring to be waited on hand and foot, Tigris spends her evenings and weekends in front of her computer, typing out the various stories that she’s either dreamed or witnessed.

An avid reader, Tigris enjoys an eclectic range of authors. Some of her favorite titles are Animal Farm, Slaughterhouse Five, Stephen Kings, The Stand, and Big Bad Wolf, A light in the Attic, Jane Eyre, The Color Purple, Oh the Places You Will Go, The Secret Garden, and Menefreya in The Morning. Just to name a few.

It can be said that life is never boring at her house. Something is always going on. Shouting matches at the tele, food fights at the table, and the occasional extremely loud singing.

Tigris is currently working on the Shadow Unit Series, Romantic Tales: Bedtimes Stories, and has expanded on the Genesis Project which will now be a trilogy introduced in 2014.